Consistency Over Time: Jake Riley's Training for the Olympic Marathon

Riley’s training, under coach Lee Troop, is a lot like the marathon: Relentless. Here are 6 training principles and 3 key workouts that got him on the U.S. team and ready to push for the Games.

Last February, Jake Riley surprised the running world by finishing second at the U.S. Olympic Marathon Trials in Atlanta — including himself. “I always thought that it was a possibility,” he says. “But I thought it was a long shot, and I hit the long shot. So, it was a life-changing moment.”

But the training that got him there wasn’t a mystery or a fluke. Under his coach, Australian Olympian and 2:09 marathoner, Lee Troop, Riley had come back from what seemed a career-ending chronic Achilles injury to run a breakthrough 2:10:36 PR at Chicago in October 2019, then followed a similar training pattern as they prepped for Atlanta. That training strategy centers on building physical and mental stamina to sustain efforts over time, and requires a long-term approach — like the marathon it prepares you for.

First, Another Comeback
After the trials, Riley was ready to double down and get ready for Tokyo, but, of course, it was not to be. “Then, everything’s off the map, everything shuts down,” he says. “Is there going to be an Olympics? If there is an Olympics, am I going to have a spot?” He kept training, ran a few virtual races and local track meets, but admits, “I spent a lot of time going through the motions last summer.”

In October, Riley flew to Michigan for the Michigan Pro Half Marathon, where he ran a PR 62:29. But during the last two miles he didn’t quite have the stride he wanted, marking the start of a nagging hamstring problem. By January, he and Troop decided it was time to deal with it. Riley took some time off, got a PRP (platelet-rich plasma) injection, then started rebuilding. As of mid-May, he was fully back to 80-mile weeks and workouts, and since, he’s plunged into the steady training that will get him ready for Tokyo.

We sat down with Riley and Troop and they explained the principles that have guided Riley’s recovery and define their training philosophy.

1) Get Things Right When You Have the Time
Riley wasn’t hurting so badly he had to take time off, but it made sense that he should this year when he had the time. A lot of runners don’t have the confidence to step off and back away, needing the workouts and training log to constantly affirm that they are on target. But Riley has the experience from working through his Achilles woes to know it is better to back off and get it right than to try to keep bashing against pain.

“I could have trained through this hamstring,” Riley says. “I certainly could have popped ibuprofen, and done what I had been doing, and I would have gotten to the start line, fine. But I don’t want to get to the start line fine, I want to at least have a solid block where you feel that flow, when things are moving well, and you feel like you are able to race and run well again. Even if the training is not the volume you wanted or the intensity that you wanted. If it feels good, it adds to the sense of confidence going in.”

Besides letting the hamstring fully heal, they used the time to take care of some restrictions in Riley’s foot and correct imbalances in his hip, left over from his long-time Achilles injury. And, in this context, the delay of the Games and the lack of races was a blessing.

“You have to take time where you go back to get things right, to address weaknesses.” Riley says. “If we’re not going to race, we’re going to try different things, address some mechanical stuff. My glute is stronger than it was, my foot flexes and moves better than it did — and that’s only going to help me in the long run.”

2) Come Back Cautiously
After the time off, Riley didn’t race back to full volume and intensity, but came back gradually and carefully.

It’s not a set schedule; they assess every step up in training load. “Every time you add a new stress, you take two days to adjust,” Riley explains. “If there’s pain on that second day, we either hold it up at the same level or take a step back.”

“You’ve got to listen to your body,” Troop adds. “We err on the side of caution. What’s an extra day? If you’ve got to take an extra day, that’s nothing in the scheme of what we’re doing. There’s an old saying, ‘Rome wasn’t built in a day, but fell in one.’ We’ve put in all this time to build this beautiful colosseum, if we do one thing stupid, all that work can fall apart in a day.”

3) Rein In the Warrior
Both Riley and Troop maintain that you’ve got to have a different mentality when you’re rebuilding from injury, one that doesn’t value stoicism above all.

“There’s this combative, warrior-type component that comes with it,” Troop says, about the competitive running spirit. “And it’s admirable, but it’s wrong.”

Riley says, “That’s one of the good and bad things about runners in general, people who are really passionate about the sport, is that the things that make us good at the sport are like, tolerance for pain, tolerance for discomfort, tolerance for boredom — we’re really good at enduring, that’s what we pride ourselves on. But that’s not the best way to approach a return from injury. You shouldn’t be priding yourself on those sorts of things when you’re returning. You have to find some way to take that part out of it, and listen to someone else, and build the trust.

4) Apply a Steady Dose of Training Stress
All this care is important, because once back in training things have to be right, as the pressure never lets up. Troop’s training isn’t about individual killer workouts with subsequent long recoveries as much as keeping up a steady application of training stress.

“I think that is a big difference about Lee’s training philosophy in general vs other programs,” Riley says. “You look at what we do over the course of a marathon build-up, there’s maybe two workouts in there that we could put up against [other elite programs] workouts and say, ‘This is easily as tough.’ They hammer the volume, they handle the intensity. They’ve had success — but it is easy to go the other direction, too, and get a little bit overtrained. It’s hard to be consistent with that.”

In Troop’s program, most workouts average about 4 to 5 miles of total volume. “It’s consistency over time, showing up, under cooked vs overcooked, having executed things,” Riley says. Troop doesn’t like athletes killing any one workout or long run so hard that they can’t put in a strong effort day after day.

“Average is good,” Troop says. “Many weeks of average training will make you a good runner.”

5) Embrace the Uncomfortable
Steady and average doesn’t mean the training is easy. Troop likes to assign workouts that put you in physical and mental distress — and keep you there.

“Most of our training does not allow you to get comfortable,” Riley says. “Most of our fartlek stuff, you don’t get actual rest, you get truncated rest that is challenging. At the end of the progression run, you’re ratcheting it down. Almost everything we do has some sort of component of changing, not just interval to interval, but within intervals.”

“There’s very little rest in my training,” Troop says. “Because in a race, you don’t get to stop and have a break. In the race, people get tired — then you’ve got to run on strength. The only way that strength comes is having limited rest in the training that you’re doing, so it can condition you. You’re only as strong as the work you’re doing, and if everything is roses and chocolates and long recoveries and farting around, you set yourself up for fouling up. If you’re not strong enough to hang on to the last lap, it doesn’t matter how fast you are.”

6) Trust That You Won’t Feel Like Crap When it Matters
The constant application of pressure and grinding workouts aim for long-term progress, not daily affirmation. You have to trust that you will catch up by race day and the training will produce the desired endurance and race fitness.

“With Lee’s training, it feels like, right around a month to 6 weeks out, that’s when a switch flips,” Riley says. “Until you reach a month or six weeks out, it is really frustrating, and you feel like crap.”

But that is the plan: “It is time on feet,” Riley says. “The constant, low-level stress eating away at your inconsistencies… And it takes a while for that to build on top. That’s fine, because being in shape two months out doesn’t do much for you. Training takes time to work, and consistency over time.” 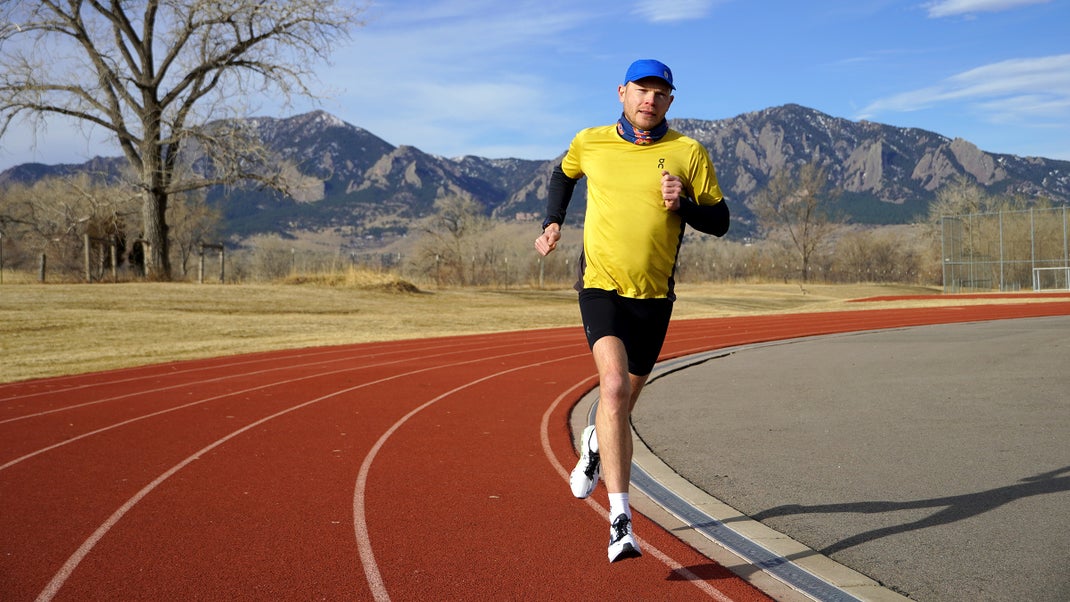 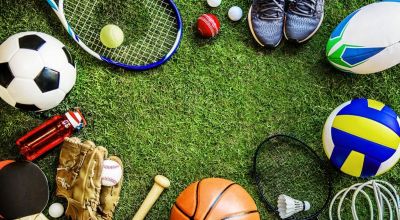 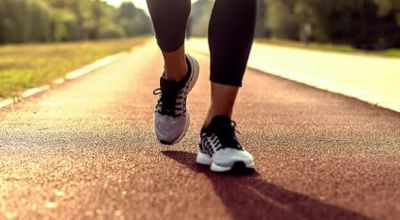 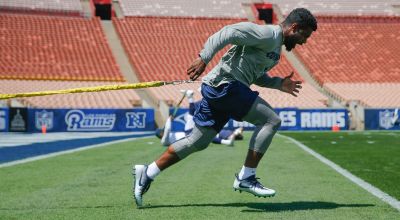